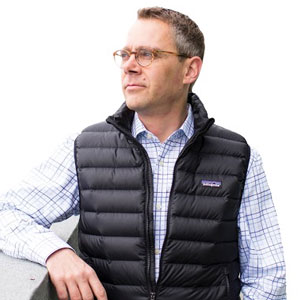 Mike Waas, CEO
Vendors promise a land of milk and honey to enterprises that move their database systems to the cloud, but leave out the part about the long journey through the wilderness: a painful migration process that can cost tens of millions of dollars, disrupt the business for years, tie IT resources up in knots, and cut short the tenure of CIOs. That’s because moving the data is relatively easy; moving the thousands of business-critical apps that run on the data is not—as many enterprises have discovered the hard way.

Datometry, a Bay Area startup launched by a dream team of database industry veterans, has developed an elegant solution to the pains of database migration that promises to save time, save money and save careers. According to the company, migrations that used to take years of planning, IT troubleshooting, and rewriting of applications can now be done in a matter of weeks via their solution.

Datometry provides a virtualization layer between the apps and the underlying data. When you move the data, Datometry seamlessly redirects calls from the apps to the new database, either in the cloud or on premise. Customers who feel locked in to a specific database technology because of their investment in custom application development are suddenly free to choose the option that best suits the business and the specific workload, without any of the costs and disruption that this sort of change usually entails.

Waas, who has worked on marquee database products for Microsoft, Amazon and Greenplum since the early 2000s, saw an opportunity as cloud-based databases started to become viable for more and more enterprise workloads. Like many in the industry, he understood the potential benefits, but also the complexities inherent in migrating any database. “Paradoxically, the hard thing about database migrations is not the migrating of the database— the hard thing is the migrating of the applications that sit on top of the database”, says Waas who saw firsthand how many initiatives had foundered because of the enormous costs of rewriting applications.

Because Datometry’s team had spent years in the trenches of database development, they were able to devise a solution that allows applications written for a specific platform to function perfectly on other databases without rewriting existing code, and with a performance overhead that is “so low as to be trivial.”

Organizations have been migrating more of their computing to the cloud over the past years to take advantage of the cost and flexibility, but database systems remain stubbornly rooted to the on-premises data center because customers are effectively locked in to their existing systems by decades’ worth of applications developed to run on those systems.

Rocking the boat not only disrupts business users who depend on those applications to do their jobs, but also threatens IT staff whose value rests on their skills developed for that specific platform. In many cases, the combination of these forces derails strategic initiatives that would benefit the business in the long run.

Removing the risk, cost and struggle of moving databases to the cloud eliminates these organizational barriers. Datometry says customers can expect migrations to be completed in “just a few weeks”, with full application compatibility and performance. The business can continue without interruption, and IT can continue to develop and maintain applications using their familiar skills and tools.

“Once lock-in becomes a thing of the past, migration to the cloud becomes an easy business decision,” says Waas. “Users are happy, IT is happy, and the CIO looks like a hero.” 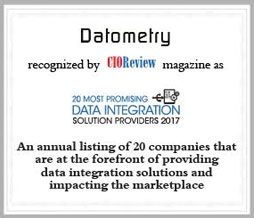 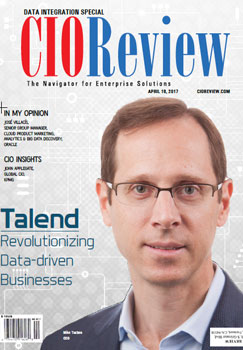